FINALLY, THE GRANT, HAS COME BACK…. to talking sh!t about pro wrestling and your favourite wrestlers!

I took a short hiatus when I took up a Christmas job, but Christmas is over, and so is that job. I am GRANT BODY-P! Music Journalist, a proud UK Ambassador for Wu Worldwide DJ Coalition and a proud wrestling fan who doesn’t take wrestling seriously, and neither should you! That job was beneath me! It was like being Prince of Zamunda, then traveling to Queens to flip burgers, the difference was, there was no hottie there to make my queen!

I have been asked by request to write my thoughts on the ting call Wrestle Kingdom.. this is that sh!t that jumps off every January in Japan, and has gained more popularity among wrestling fans, particularly those dissatisfied with the World Wrestling Federation and how they treat their stars.

Consider this ‘losing my NJPW Virginity…’ Outside of AJ Styles Vs Shinsuke Nakumura which I watched a few years ago, I’m not that dude to sit down and watch this pro wrestling extravaganza.

This is the ‘grown man’s big BIG WrestleMania’… Let’s get into it! 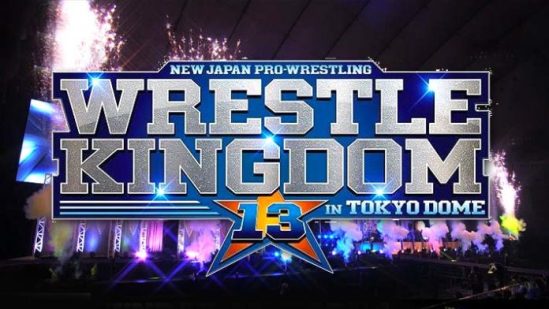 DISCLAIMER: My thoughts are based on the highlights from the official NJPW YouTube channel. Forgive me in advance as I am a busy muthaf***a…

I see Hiroshi Tanahashi has a IWGP briefcase with a cheque inside… aiiight cool!

Look pon Kenny Omega! Looking like a Tekken Character and sh!t! I’m very surprised he’s not in the game as a secret character (I wonder if Harada is reading this!)

Damn homie – how many knees is Tanahashi gonna take? Finish him off already Omega! Use the sword you brought to the ring do something!

BUMBACLAAAAT! Omega hit the Super Tiger Suplex off the top! Tanahashi dead now! COVER HIM! GET THE POINTS!

The Elite are at ringside – they don’t need to teef! Omega got this surely!

WTF WAS THAT? I told Omega to finish him – but what does he do – he dily daly and then Tanahashi hits the counter technique! If Omega doesn’t win now – it’s his own fault – I don’t see Omega f**k!n about on Street Fighter V!

Is Jericho telling the ref ‘ASK HIM!’ in Japanese?

Considering Naito was in that move for ages – it’s either the adrenaline or he has a body like a shield of steel – and comes back with a tornado DDT!

Naito tried to finish Jericho – but Jericho got him again with the Walls of Jericho! I think he’s too close to the ropes though…

Aaaah sheeeeet – Jericho clocked his ring awareness and drags Naito to the middle of the ring!

Aaah – his shorts say OKADA… THAT’S MY DUDE RIGHT THERE! JUST. LIKE. THAT!

His opponent, as I understand by my sources, goes by the name of Jay White. Backing Okada all day long!

This wrestling sh!t has made me hungry, let me grab a pot noodle y’all!

I’m seeing a maaaad sequence of counter techniques here!!! Come on Okada… GET HIM!

Nothing against you Jay White – but Okada used the TOMBSTONE! You have to understand – as Undertaker goes into the darkness forever… I will need a new hero to back!

Next match – Timesplitter Vs Bone Soldier – I don’t know who is who so you will have to help me out here!

These guys got counters for days as well! Hold up – The dude in white threw the dude in black’s legs into the referee as if it was set up for a hurricanrana and then proceeded to kick him in his head! How about that for creativity! I have lived on this earth for nearly 39 years – I have NEVER seen that before! Not even Eddie Guerrero or Kofi Kingston would have thought of that sh!t!

That move was maaaaad! That was like a tombstone flipped up into a GTS!

Oh dear! Why did the woman dressed like Jade from Mortal Kombat attack that Juice Robinson? Did he do an Eric Benet? 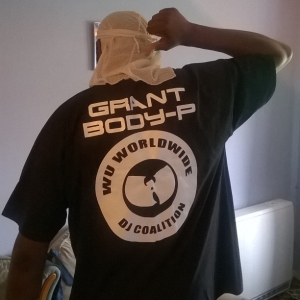 HOLD ON – THAT’S Cody Rhodes wife isn’t it???? GOD DAYUUUUUUM! Ok Juice – what did you DOOOOOOOO??? Did you feel on her booty? Did she catch you jerking off at her bikini photos?

I don’t even know what the rarse is going on in this next match – suplexes off the top, one big dude in a sweater acting like the big he-man, a referee begging one competitor to take the kendo stick… it looks like a clusterf**k at a glance but obviously you guys know better than me.

Now I’ve really lost track of what is going on! We got er…. bear with me here… (you can tell NJPW is not my strong suit!) Yoshinobu Kanemaru & El Desperado Vs Sho Yoh Vs Bushi & Shingo Takagi…I believe it is for the IWGP Tag Team Championships… er yeah anyway…

BUMBACLAAAT! If Ospreay’s Roundhouse kick clocked Ibushi he would be in a box by now! HOLY SMOKES!

This is fast and furious in the ready money round! Shout out to Roy Walker… for no reason!

As Ibushi drop kicked Ospreay out of the ring did he look up and wave to his moms just then??!!!!

HOLY F**K did you see that? Ibushi went for the reverse Moonsault of the top – and Ospreay side-stepped and kicked him in his face! CALL THE AMBULANCE!!!

..and then Ospreay is like – let me show you how to do it – bounces off the ropes, a handstand, and a flip out of the ring catching Ibushi!

Somebody give that muthaf***a the belt from now!

I will say this – New Japan will NEVER be in Saudi Arabia!! I’m seeing women wearing thongs and everything out here!

Haha she nearly dropped in her heels too! Actually she reminds me of somebody I know quite well… 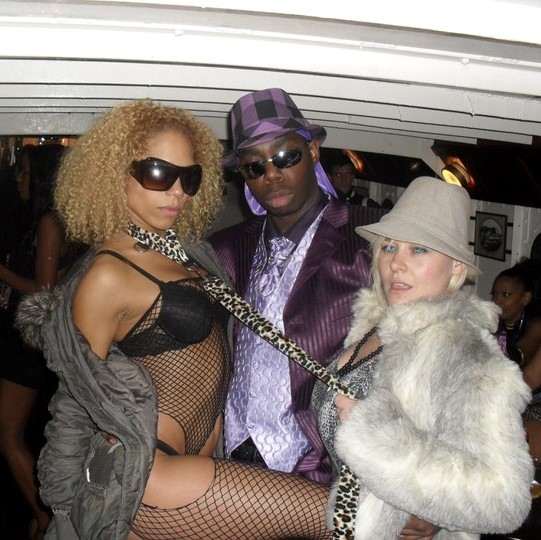 Aaah the good ol days of being a ‘pimp’…I was the baddest muthaf***a in the Purple Suit!

All I know is it looked like teams of three ready to cause a ruckus, and one dude who cannot throw an American Football into the audience properly…

Gauntlet to be No. 1 Contender for NEVER Openweight Six-Man Tag Team Championship:

The word on near every wrestling fans lips – is this AEW thing poppin off, and where Kenny Omega is gonna go from here… is he headed to WWE? is he headed to AEW? Will he stay put? I’d rather be that dude to be left in suspense to be honest… but if you want my honest opinion? I think he will go the AEW route. If he goes to WWE I will be shocked as a muthaf***a…I love the fact that he’s keeping fans guessing without effort… the other dude is Chris Jericho… that dude can end up anywhere at any given time. He keeps you guessing and I love and respect that dude for that. The first chance WWE gets, they will HOF his @$$. Cody Rhodes – he gonna grow to be his own promoter. Cody has realised long time that the world is bigger than the World Wrestling Federation Championship. From what I saw of the highlights… Will Ospreay Vs Kota Ibushi SMASHED IT… some of those moves – good lord – it would be instant hospital or worse if those moves are done incorrectly… now I know why muthaf***az get mad at things like Nia Jax tumping Becky down by accident or Brie Bella kicking down Liv Morgan or Ryback botching like a muthaf***a…

Can I see myself watching NJPW more on a regular? Even I cannot answer that… I barely have enough time for WWE as it is these days. I haven’t watched properly since the Survivor Series… just know this – The Infamous Informer is BACK… but for how long? It’s up to fate.